"Now every student may afford and have access to one of the best private tutors in the country."

Mauri Artz has a gift for taking complicated information and making it understandable. This skill has served her well in her previous occupations as an attorney and author and in her current role as an ACT  tutor. She has tutored thousands of students over the past twelve years: 99% have increased their verbal scores. She has conducted classes in several private schools in Cleveland, Ohio, and she tutors students privately from across the country, and across the world, including students from Exeter, Horace Mann, Tory Pines of San Diego, the American Overseas Schools of Milan and Tokyo.

While raising four children, Mauri did corporate writing and editing, and co-authored From Diploma to Dream Job, which was published in 2012. She also edited several cookbooks and authored several travel articles about living in Italy, where she and her family resided for a year.

After enrolling her oldest son in a class for test prep, Mauri realized that she had just spent over a thousand dollars for hours of classes that did not help him that much. She hired several tutors for him, but they helped very little. She was determined to make a difference in the test preparation of her other three children.  Soon after, Mauri was asked by Townsend Private Tutoring to be trained formally as a tutor for standardized tests. After training, Mauri worked for Townsend and  Academy Test Prep , private tutoring companies in Cleveland. After several years, she started Mauri’s goal is to help each and every student reach his or her personal best. her own tutoring company. She offers private tutoring, as well as bootcamps and classes in several high schools. She has tutored thousands of students in tests ranging from the ISEE , SSAT, ACT, SAT, LSAT, GMAT, and GRE. She has also assisted hundreds of students with college essays, writing projects, resumes, and interviewing skills.

Her determination paid off.  She has not only helped her own children, but thousands of kids from Cleveland and across the country. She always has a waiting list for students who want her unique way of teaching this material and making each student feel confident to reach a “personal best” score. 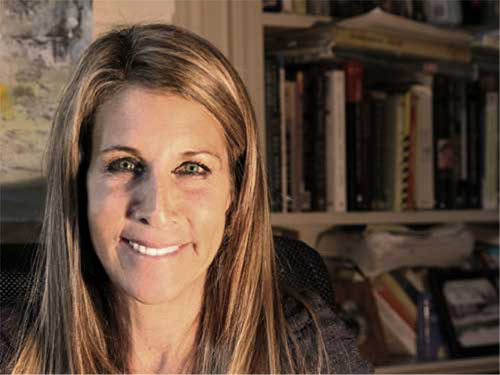 Whether one on one or in a group setting, Mauri’s goal is to help each and every student reach his or her personal best. She often takes these tests herself to understand what the students experience. She has studied the tests to see what REALLY makes a difference, and she is tuned into what REALLY WORKS. Her waiting list is always long. She can’t possible tutor everyone who wants her. This has always frustrated Mauri,  who  knows that she could help so many more students. Thus, she founded The Public Tutoring Initiative.

ACT® is a registered trademark of ACT, Inc.